My First Year in Paris 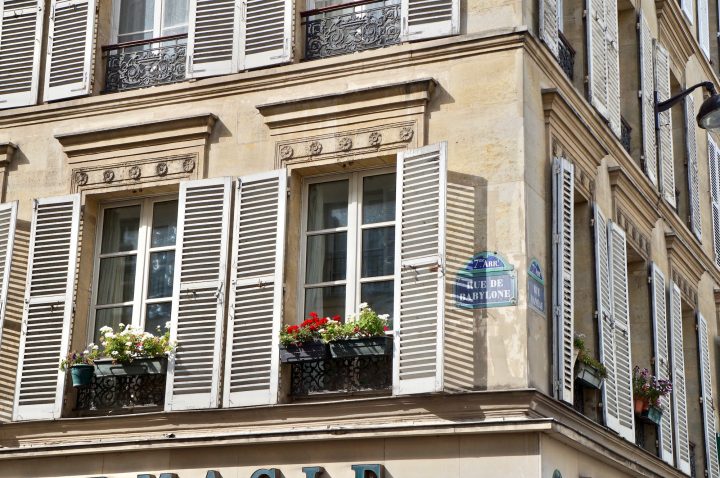 I can’t believe that my first year in Paris is already finished. It really seems like yesterday that I arrived, but that seems to be pretty standard for life in general. Looking back, it was an incredible year. Of course there were challenges and surprises and adjustments and hard days, but all in all it was overwhelmingly wonderful.

Since I didn’t keep track of every experience, observation, and difference between my life in Dallas and my life in Paris, this won’t be an exhaustive recap. I’ll try to keep track better going forward, but for now here are a few things that I’ve noticed or that have happened to me during my first year in Paris.

There are so many things that have changed. A lot of these changes are apartment related, and a lot of the changes are especially big for me coming from Dallas to Paris. So, in no particular order:

For the most part I was lucky in my first year in Paris and didn’t have too many big problems. However, there were a few:

My Favorite Parts from My First Year in Paris

Now that the difficult things are out of the way, here are a few of the changes and adjustments I’ve made and experiences I’ve had that have made this first year the best.