Da Vinci Exposition at the Louvre 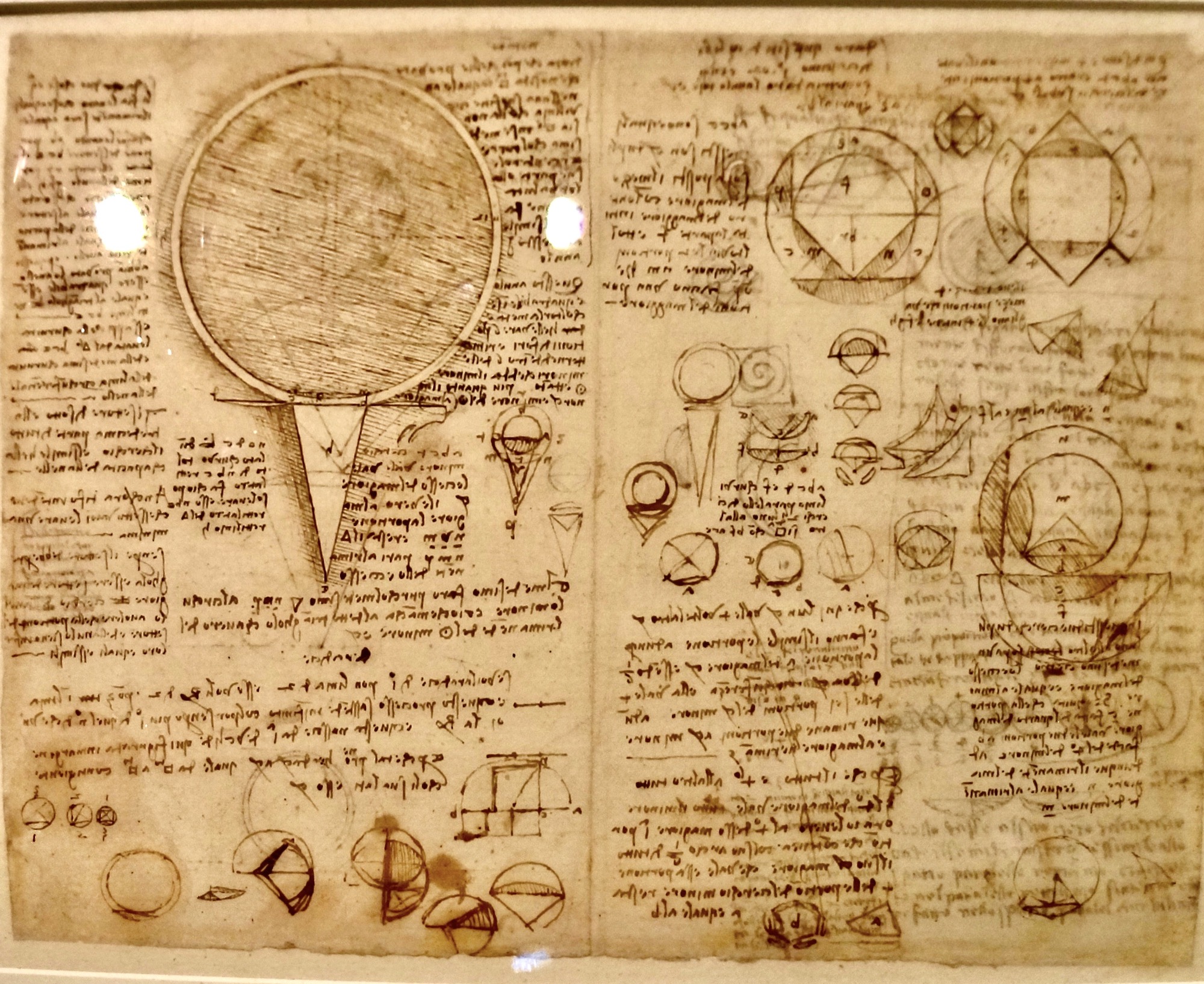 One of the must-see expositions in Paris right now is Da Vinci at the Musée du Louvre. The exposition opened October 24th 2019 and runs through February 24th 2020. The year 2019 marked the 500th anniversary of Da Vinci’s death in Amboise in the Loire Valley. The exposition contains a mix of drawings, manuscripts, notebooks, sculptures, and paintings.

I think the biggest problem with Da Vinci at the Louvre is perhaps it’s a little too much of a must-see exposition. I visited on October 27th, three days after opening, and subsequently have avoided reviewing it since. Although I wanted to love it, I didn’t. Yesterday, I watched Claudine Hemingway’s Instagram stories about her impressions of the exposition and realized I should in fact review it.

Da Vinci at the Louvre: The Bottom Line

The Louvre does itself a disservice with the ticketing system. It’s required to have a reservation with a specific time slot to access the exposition. The exposition is essentially sold out, however apparently the Louvre lets anyone with a ticket to the museum into the exposition at any given time.

When I went, there were swarms of people everywhere. It’s impossible to take in and appreciate Da Vinci’s work due to the sheer number of people. There are parts of the Louvre that I avoid for exactly this reason. I wasn’t expecting this to be the case for the Da Vinci exposition because of the way the ticketing system supposedly worked.

Forget trying to get up close to any of the paintings for more than a split-second. I really enjoyed seeing Da Vinci’s notebooks and drawings. They are truly incredible and a glimpse into Da Vinci’s sheer genius. But I didn’t feel like I had a chance to study them because someone was always breathing down my back. Apparently there’s a “Mona Lisa: Behind the Glass” virtual reality experience in the exposition, but I completely missed that because about halfway through all I wanted to do was leave because of all of the people.

Final Thoughts on Da Vinci at the Louvre

I don’t like writing negative things – it isn’t fun! Hopefully for the next major, must-see exposition at the Louvre they make some changes with the reservation system. As in they actually enforce it. Under the right circumstances I’m sure Da Vinci at the Louvre is absolutely jaw-dropping. I would still recommend seeing the exposition, but go into it expecting crowds. Don’t hesitate to reach out if you’d like help fitting this exposition into your Paris travel plans!